“Rose Randolph is a third-generation entrepreneur, baker, cook and Founder of Scrumpdiliumptious. At the age of 5, while working alongside her mother Pamela in the kitchen and learning the secret recipes Rose developed a hobby for baking and cooking. What started as a hobby soon became a passion.” 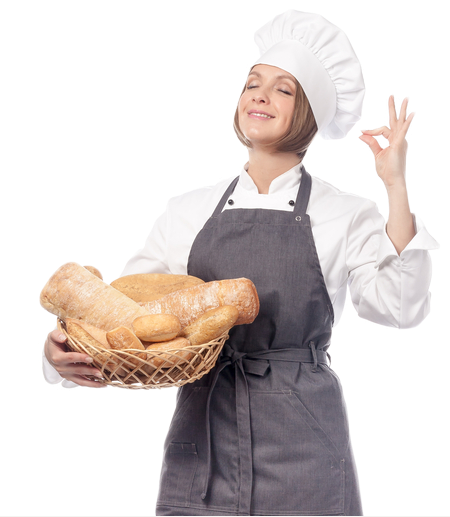 Pamela Wilson followed in the path of her mother Jessie May Patterson, baking scrumptious homemade desserts and cooking southern Louisiana food for over 50 years. She maintained and evolved the traditional recipes that was passed down by her mother.

Rose Randolph is a third-generation entrepreneur, baker, cook and Founder of Scrumpdiliumptious. At the age of 5, while working alongside her mother Pamela in the kitchen and learning the secret recipes Rose developed a hobby for baking and cooking. What started as a hobby soon became a passion.

In 1998 the idea of Scrumpdiliumptious formed. It began in High School when Rose started bringing assortments of her cakes for her high school sweetheart, now husband Lanel Randolph. The cakes were delicious, unlike anything anyone had tasted and as a result on holidays, special events and family functions she was appointed to bring the desserts.

Lanel and Rose quickly realized that this could be the start of something great.

Although high school years came to an end the pursuit of the dream of Scrumpdiliumptious continued to grow. While attending college Rose made the transition from making homemade desserts as a passion, to developing a small business and brand. Scrumpdiliumptious was inspired by her grandmother because her traditional homemade desserts provided A Delicious Taste In Every Bite!

Later, Lanel decided to pursue his master’s degree with the intentions of understanding how to create a business plan for Scrumpdiliumtious. It was acknowledged by his instructor, who encouraged him to pursue Scrumpdiliumptious. Soon, Lanel and Rose opened up a store front in Baton Rouge, Louisiana. After building relationships with local retail store owners, Lanel started distributing Rose’s cakes within the city. All the cakes would sell out within hours each day. Their business soon became a massive success.

It was a dream come true for the Randolph’s. After years of effort, passion, and determination, they officially opened Scrumpdiliumptious the restaurant in Denton, Texas. Rose made sure she stayed true to her roots by following family traditional recipes and using the best quality ingredients. This earned her an excellent reputation with her customers. Today, the business is reaching immeasurable heights, and the approach remains the same – to make everything with love.

Rose and Lanel are the same dreamers who started high school together. The brand Scrumpdiliumptious will be known globally for its mouth-watering, unmatchably delicious food. So, they make sure each dessert and dish match the high standard that they aspire to, and no customer is left disappointed.

Now available on their online store, more people can enjoy the food made with love being offered. Have you tried our special cakes or other goodies? Give your taste buds a pleasant surprise and order today!

Prepared with Love, Served with Joy!

“To become the industry leader in providing delicious desserts and southern Louisiana food for our customers at a reasonable cost in a relaxing atmosphere with exceptional service.”

“To bring old traditional taste to a new generation of customers providing food that is a delicious taste in every bite- using homemade fresh, natural ingredients.” 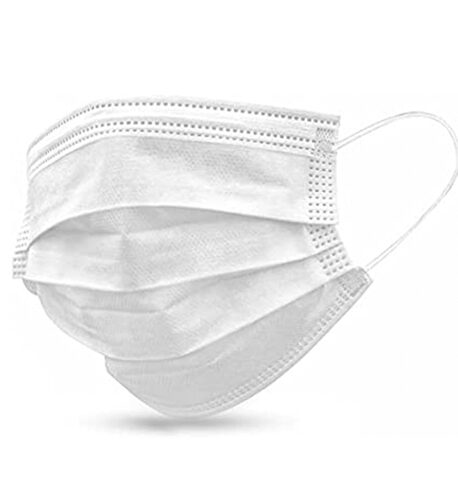